GRI’s technical position on the draft European Sustainability Reporting Standards: what is next?

GRI’s position on the draft ESRS: what is next?

Against the backdrop of the public consultation process about the ESRS that ended on August 8th, it is important to see what will be up for companies, and mostly – when.

It is most likely, based on the CSRD proposals, that the first tranche of companies will need to apply European Sustainability Reporting Standards (ESRSs) for 2024-year ends; others would follow in a phased application. Limited assurance would be required initially, with the intent of moving to reasonable assurance in time.

The CSRD, if it is adopted as proposed, requires EFRAG to draft, and the European Commission to adopt, an initial set of ESRSs by 30 June 2023 and further standards by 30 June 2024. In response, EFRAG set up various working groups to do the groundwork on the draft standards. The first set of ESRSs has been issued formally by the newly created EFRAG Sustainability Reporting Board as exposure drafts for public consultation.

What companies would be impacted?

In addition, companies or groups outside the EU that generate net revenue of more than EUR 150 million in the EU would fall under the CSRD from 1 January 2028.

Under the proposals, companies would need to publish separate sustainability statements as part of their management reports containing sector-agnostic, sector-specific, and company-specific disclosures.

ESRSs would require companies to provide significantly more disclosures in the management report. Companies should start thinking about the effects that the standards would have on processes and systems of internal controls. They need to ensure that the quality of sustainability information is equivalent to financial information and could be audited initially with limited and later reasonable assurance.

Should you need our support to navigate these changes as they are implemented over the coming years, please do not hesitate to reach out to our experts featured below. 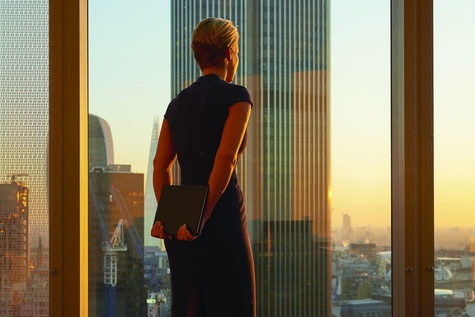 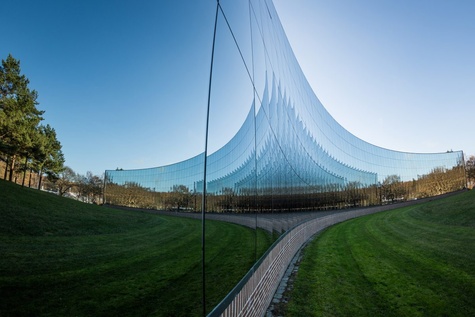 Spotlight on the CSRD

On 22 June 2022, ground breaking news on corporate sustainability reporting were settled in the EU. 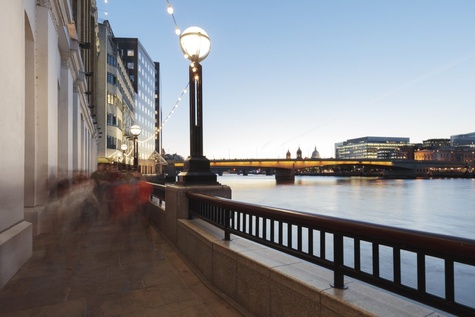 Climate change and the transition to net zero carbon emissions pose risks to households and firms, and therefore to the financial sector. Accordingly, exposure to climate-related and environmental risks is among world leaders’ strategic priorities. 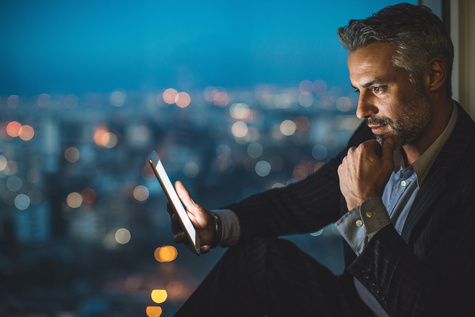 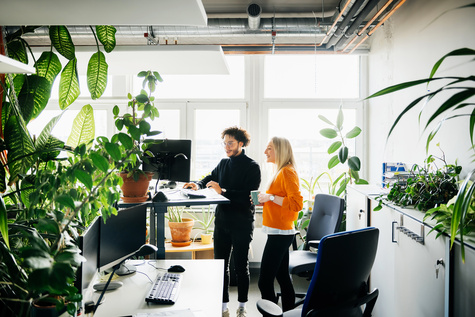